The Tax Cuts and Jobs Act: Changes in the Corporate Tax Rate and What You Need to Know

In December 2017, both the United States Senate and the House of Representatives passed the most significant overhaul of the tax code in the past three decades. The $1.5 trillion "Tax Cuts and Jobs Act" makes cuts across the board on both corporate and Individual tax rates. 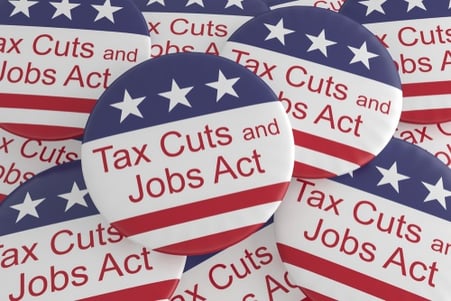 One key provision made is the change in corporate tax rates. While there was previously a variable rate that affected businesses, meaning for example, a $10 million company would pay 35% whereas a company over $15 in revenue would pay 38%, the newly introduced bill enforces a flat rate of 21%.

While that and other drawbacks have raised concerns, supporters of the bill have argued that the bill will benefit the United States labor market. These people argue that the bill will help keep jobs in the US, while preventing corporate inversion, where US-based companies move overseas or merge with foreign companies to reduce their tax burden.

If these recent changes seem overwhelming, there are strategies that can be employed to ensure you get the most out of your tax refund:

To learn more about this bill and how these changes could impact your business, read the full article in the SGIA Journal May/June 2018.